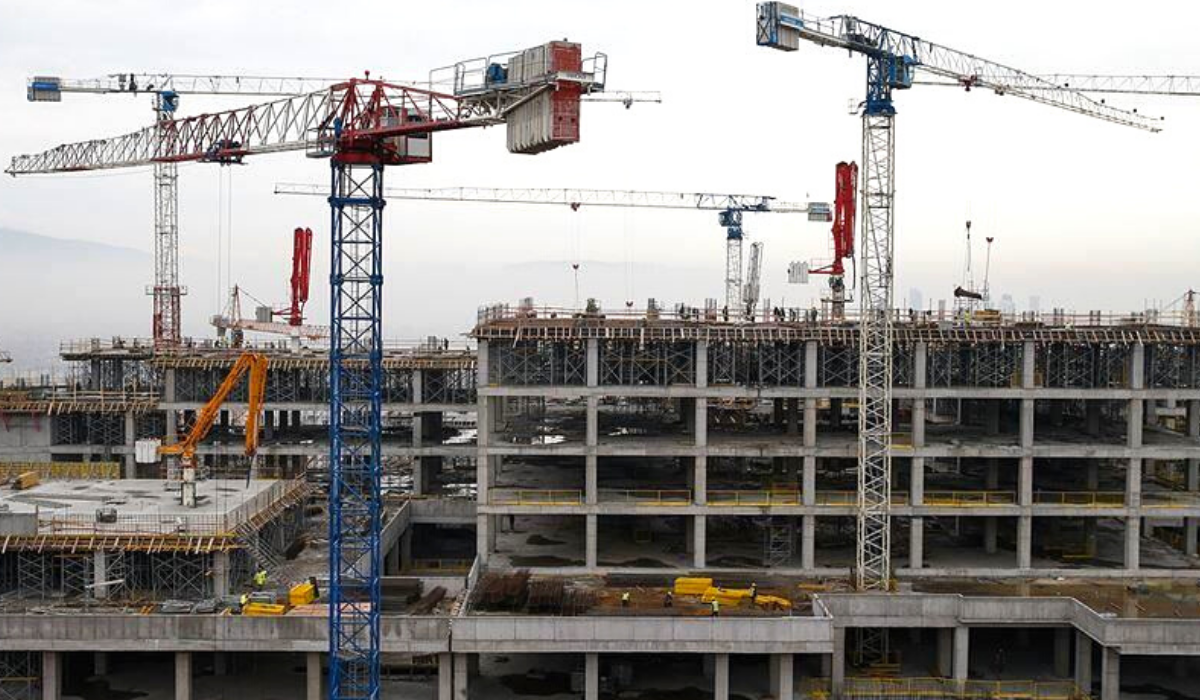 Many contractors across Turkey have suspended all works for two weeks to protest soaring costs, particularly cement prices. Representatives of the Building Contractors Confederation (İmkon) had announced on Sept. 2 that they would stop working unless measures are taken to limit input costs.

“We had expected a decline in prices after Sept. 2, but there has not even been a discount of 1 Turkish Lira,” İmkon head Tahir Tellioğlu told. The confederation, which is the largest umbrella organization in Turkey’s construction sector with nearly 120,000 members, will boycott cement products and stop working until Sept. 24, he added.

“If there’s a discount today, we will stop the boycott right away. However, we will have to decide on new strike actions if no solution is found in 15 days,” said Tellioğlu. The average price of cement was around 150 liras per ton last year, according to İmkon. But this year it climbed as high as 450 liras ($53.2). The action of the contractors could affect thousands of building projects, including urban transformation works.

On the other hand, Turkish Cement Manufacturers’ Association (Türk Çimento) head Fatih Yücelik said that price hikes were caused by increases in fuel and electricity prices, which are heavily affected by currency volatilities. “We have been continuing our works without making any compromise in our contributions to the country’s economy,” he said.

Construction cost index increased by 42.48 percent annually and increased by 2.89 percent monthly in June, according to the Turkish Statistical Institute (TÜİK).