What Is Zero Build, Why Is It Necessary? 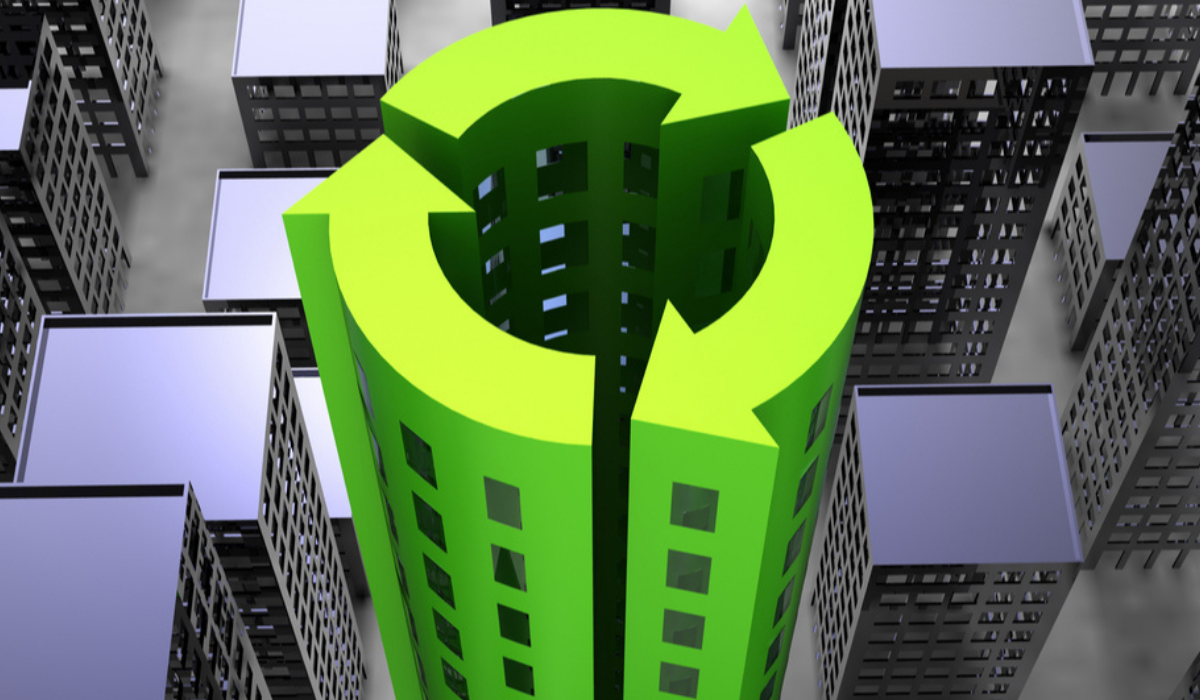 Environmental problems and economic effects caused by the increase in energy consumption necessitated the development of suggestions for more efficient use of energy with the 20th century. A large proportion of the total energy consumed is used for heating, cooling, ventilation and lighting requirements to ensure user comfort in buildings. In order to prevent the negative effects of CO2 emissions in European countries, the target of 20 percent reduction for 2020 has been determined as 50 percent for 2050. For this reason, increasing energy efficiency in buildings, which have a significant share in energy consumption is among the goals of many countries. In order to take advantage of the energy saving potential in the building sector, definitions of high energy performance buildings have emerged with the Recast Energy Performance in Buildings (2010/31/EU recast) published by the European Commission.

The Solution Is To Produce Net Zero Energy Buildings

Encapsulated FDM is an important material in the construction of zero energy buildings. FDM is usually encapsulated in a polymer-based capsule. Thus, while the FDM melts inside the capsule, it does not leak out. After all, the capsule is always dry. Paraffin is generally used as FDM. It absorbs or gives off a large amount of heat during phase change. The phase change temperature range is narrow enough.

Net Zero Energy Building (nZEB): It is a building that uses low primary energy and can make its annual energy balance zero by selling some of the renewable energy produced. In other words, there is no primary energy consumption as a net balance sheet here.

Energy Performance Standard of Buildings (EN 15316-1; 2007): It is a standard that defines all energy losses and gains of buildings.

Provided Energy (EN 15603; 2008): It defines the amount of energy such as gas and electricity entering the building from the system boundaries. This energy is used for the building’s heating, cooling, ventilation, domestic hot water, lighting and appliances. This energy may also be produced from a renewable energy source in the building.

Net Provided Energy (EN 15603; 2008): It is the energy remaining after the energy sold is subtracted from the supplied energy.

Primary Energy: It is energy obtained from non-renewable (fossil) or renewable sources.

CO2 Emission Coefficient (EN 15603; 2008): It is the coefficient used to calculate the CO2 emissions originating from the primary energy consumed by the building and varies according to the fuel type.

System Boundary: Boundaries that include energy activity. For example, the living area of the building. It shows the system boundary and net energy input for the nearly zero energy building.

The concept of Green Building includes elements related to the layout of the building, water management, indoor air quality, material use and energy, and targets healthy, comfortable, robust, energy efficient and environmentally friendly buildings. In order to ensure sustainability by protecting the resources, the use of daylight, thermal efficiency, solar energy applications, the use of water-saving installations, rain harvesting and the choice of landscape suitable for the region are important parameters in the design.